How does one of the Western states’ largest commercial generator distributors help ranchers manage thousands of head of cattle over thousands of acres of rangeland? Power Systems West has been uplifting Kubota Engines into generators for Idaho ranchers for years providing them with a wide range of backup power solutions in the most remote and hostile high desert locations the West can dish out.

In addition to being an authorized Kohler generator distributor and service provider across seven Western states, Power Systems West sells Kubota G-Series engines for prime power usage. How does this help ranchers? Power Systems West’s technicians can upfit these Kubota Tier 4 engines into highly adaptable, mobile generator power sources for ranchers with a lot of cattle and a lot of ground to cover. Here are some of the benefits of these modified engine-generators. 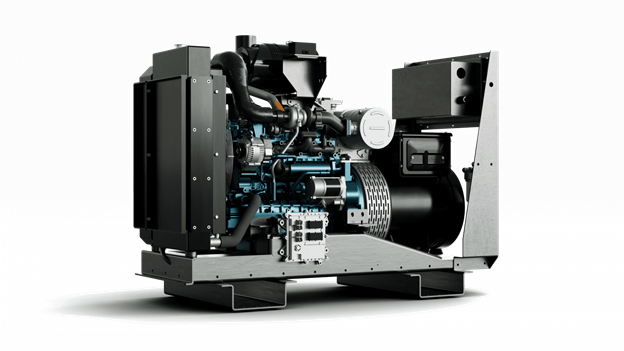 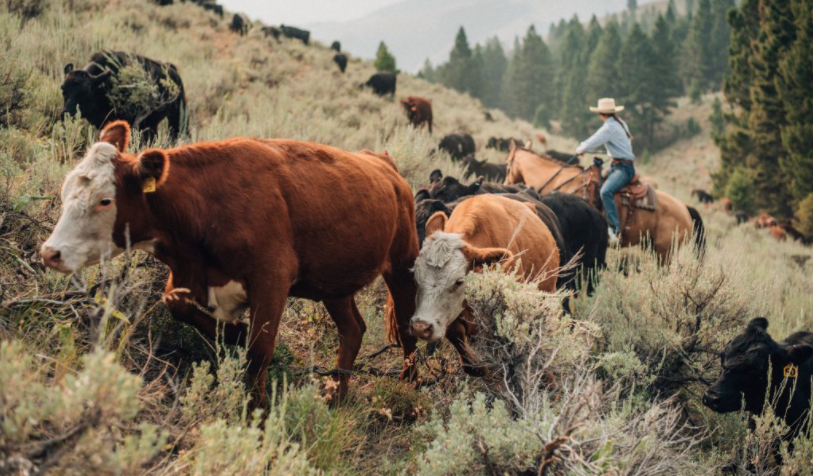 Mobility – Kubota G-Series engines can be mounted on skids and transported anywhere on the range by a tractor or a pickup. They can also be loaded on a flatbed, or even dropped in by helicopter.

Variable Power – Power Systems West has upfitted rancher’s Kubota engines with custom transformers to step down the voltage needed for a specific job. 480-volt, three-phase power can power a pump pulling water from a well to fill troughs or a pond.

Because of Power Systems West’s modifications, that same Kubota engine can also be stepped down to 240-volt, single phase to power tools like a welder or other tools needed to repair a gate, a pen, or a feeder.
We’re not done yet. That Kubota engine can also be set to 120-volt AC current to temporarily power a bunkhouse in the middle of nowhere so a team of ranch hands can enjoy a little warm grub and some light at night.

Remote Operation – Power Systems West can modify these Kubota engine-generators for remote operation through timers, radio communication and even web access. If a rancher doesn’t want that pump that’s 15 miles away running all night long they can either set the timer when they are onsite or turn the system off through remote access.

Kubota engines began as agricultural engines as far back as 1922 coinciding with a severe drought in Japan. Kubota has been a leader in agricultural and industrial engines ever since.